About Work With Me Blog SCHEDULE A CALL Login 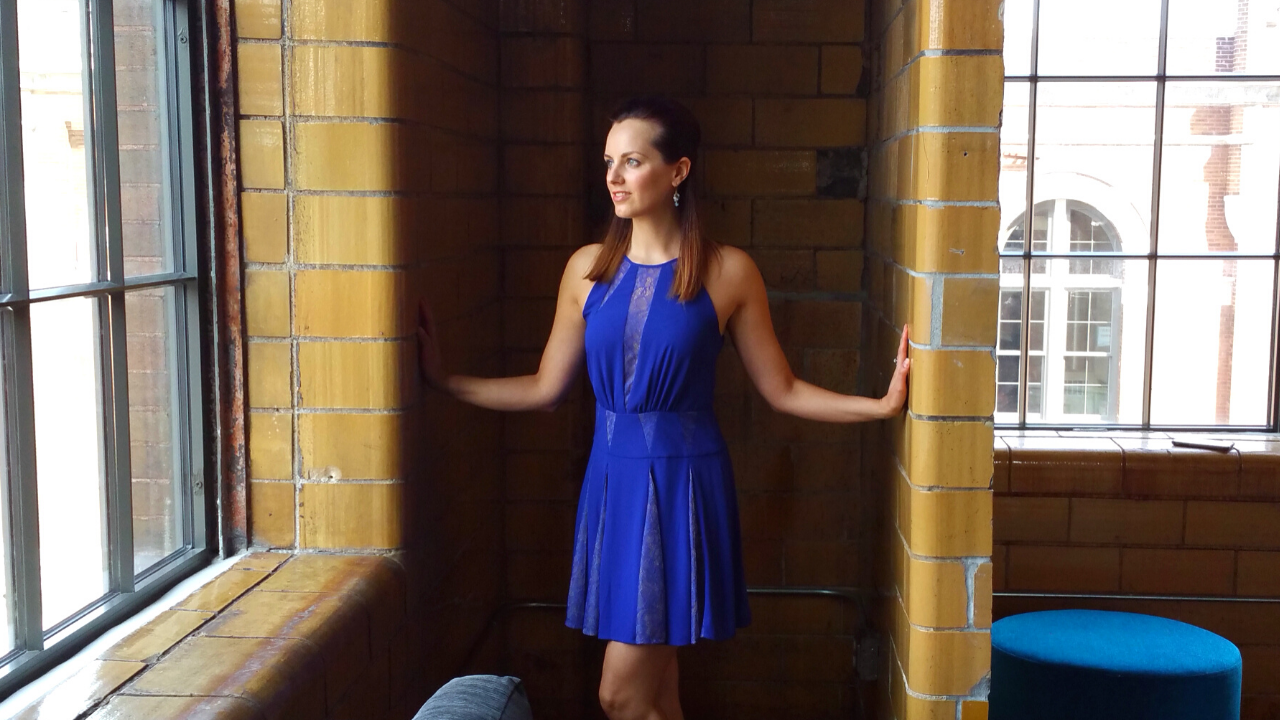 I used to believe, as an employee, I had no say in what I made.

"It's all in the hands of my manager and their budget," I'd think.

Earlier in my career, I was on a small team of three people, including my manager.

One year into my role on that team, my peer left the company.

One month later, my manager got a new job internally.

And, two became one.

So, there I was this "lonely team of one," reporting into an open position for two...and...a...half...years-uh.

(It still amazes me that I didn't have a direct manager for that long.)

Instead of back-filling my manager's role, I began reporting to my skip-level manager, who was an executive with more than 900 employees in their organization at the time.

I met with this manager every other week for 30 minutes.

But, really, it was like 13 minutes because they were frequently late.

That's not a lot of time to connect, so I believed this manager had little time for me.

That thought led to disillusionment.

If you've ever been there, it's not a pretty place to be.

And, disillusionment led to disengagement.

That's when I took matters into my own hands.

I determined if I wasn't going to find engagement in the workplace, I would look for it elsewhere. 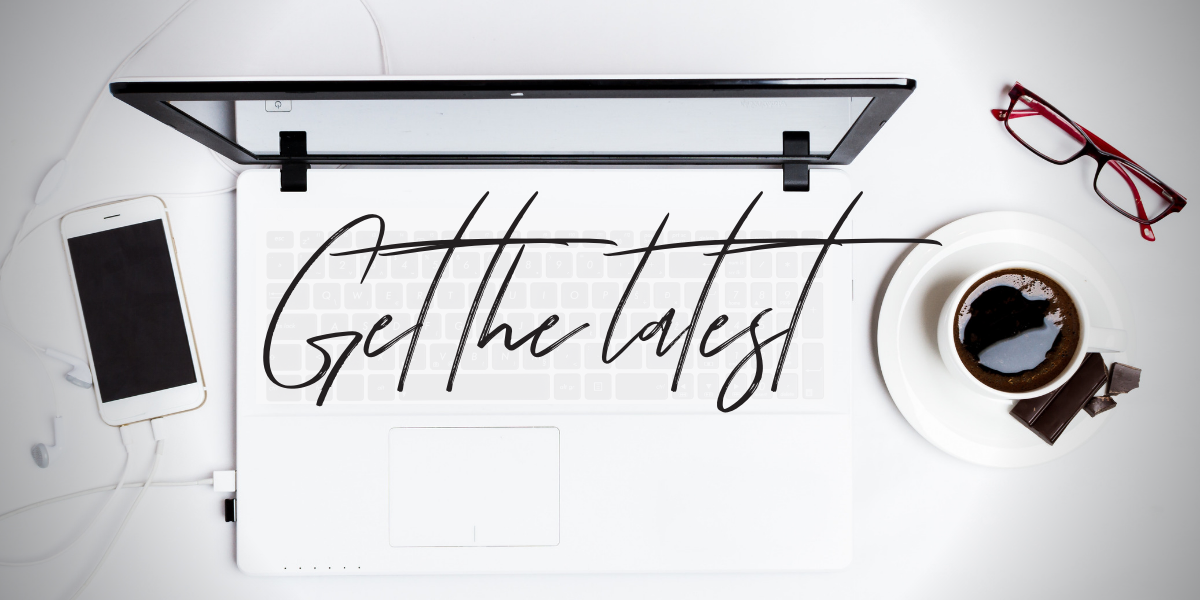